Identity for the accessories stores chain

Crocodile is an ancient reptile and it became a main character of a huge number of legends and religions.
But a special place it took in American Indian’s beliefs. We were inspired by Indian ornaments, when we created visual image for the Crocotari.

It is well-known that New York is the world’s capital of accessories. It is the place with the largest concentration of accessories companies.
Laconic minimalism of the city and it’s habitat directed us to make such visual communication.

Men’s collections of accessories are represented by a crocodile, women’s — by a birdie Tari. 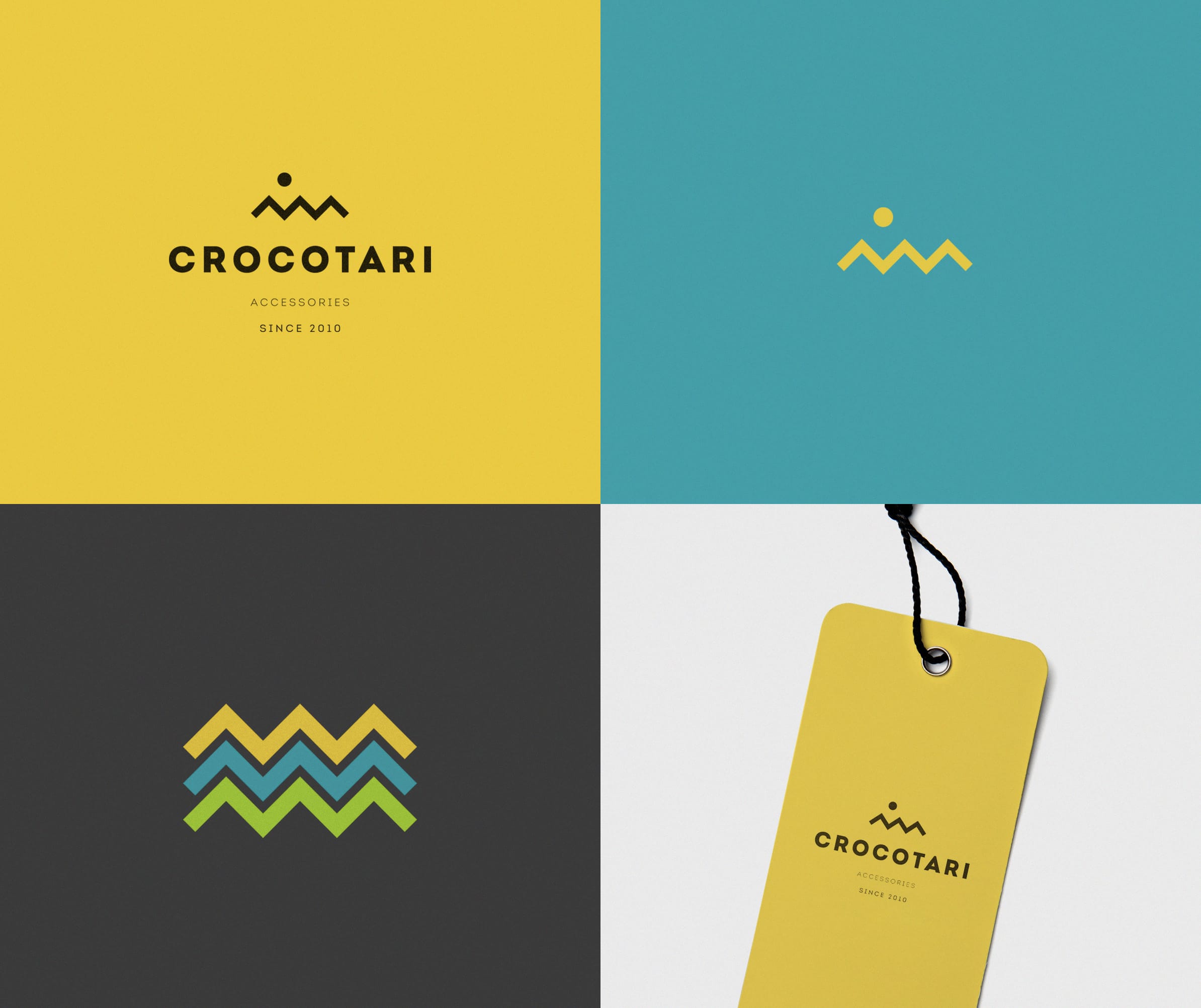 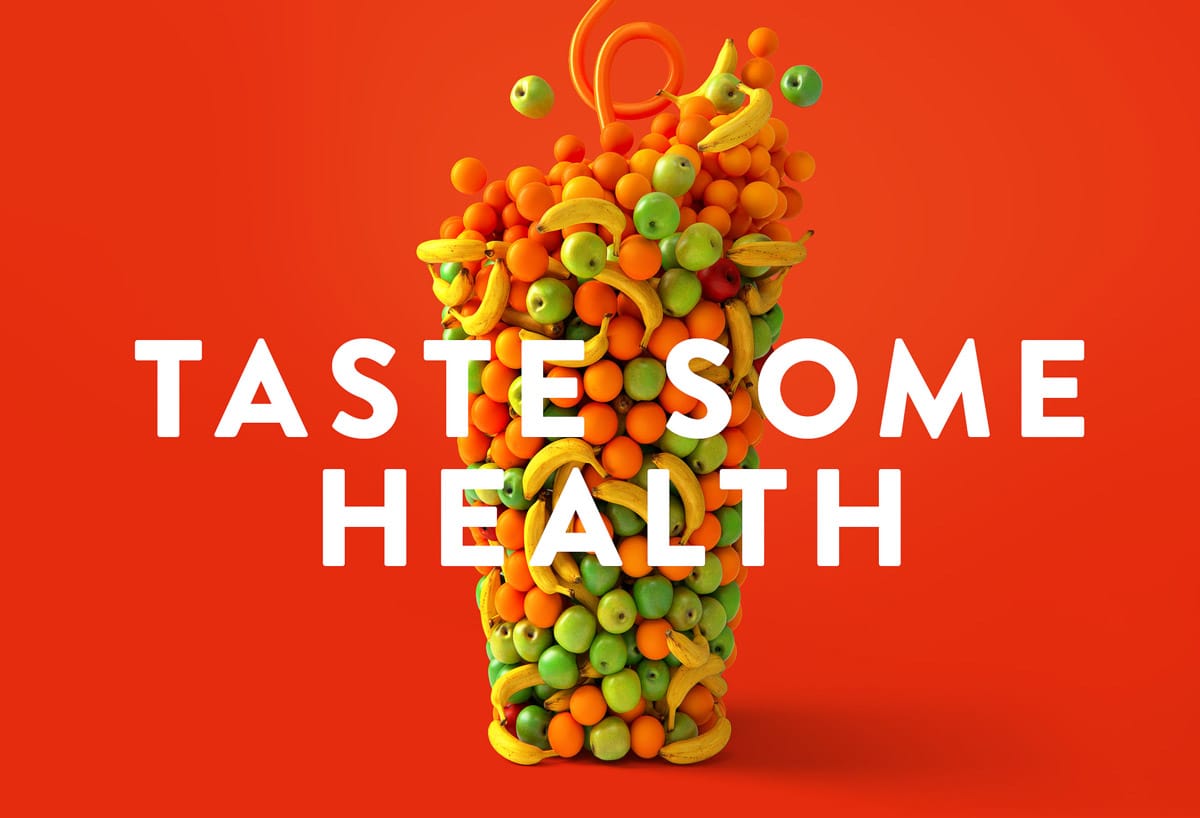 BIA — site for a fresh-bar 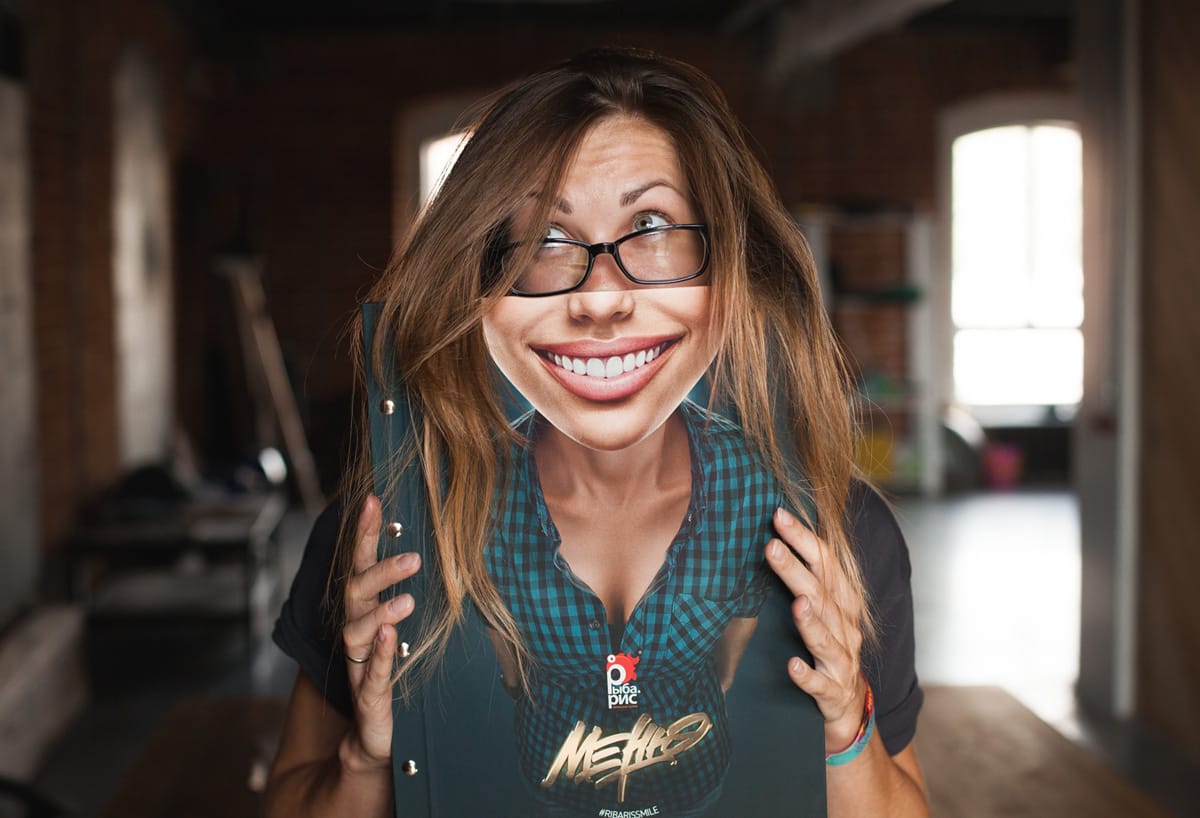 The main thing is to know where to look