N1 is a federal real estate search service that is popular in 25 cities in the Urals and Siberia. It used to consist of several regional sites. Some of them worked under the brand N1.RU, some-under their own local brands.

In 2019, the team N1.RU and the agency Plenum has developed a strategy to strengthen the position of the service in the regions and expand the boundaries of its presence. It combined all the services under the N1 brand, and the emphasis in positioning was placed on the locality of the service.

We expressed our new positioning in the brand line (the main slogan) "The main thing is to know where to look!" and dynamic taglines (additional slogans) like "We know 124 options near the Ob Sea" or "We know 173 options for apartments in the center", etc. Such taglines simultaneously work as direct advertising messages, and are well absorbed thanks to a common recognizable formula. You can insert toponyms, the same Ob Sea (Novosibirsk reservoir), or the names of districts. This is convenient for both outdoor advertising and geo-targeting.

The new logo serves as the basis of the composition for any layout. The unit works as a container for photos. The negative space of the letter N turns the entire upper half of the vertical layout into a graphic text bubble. 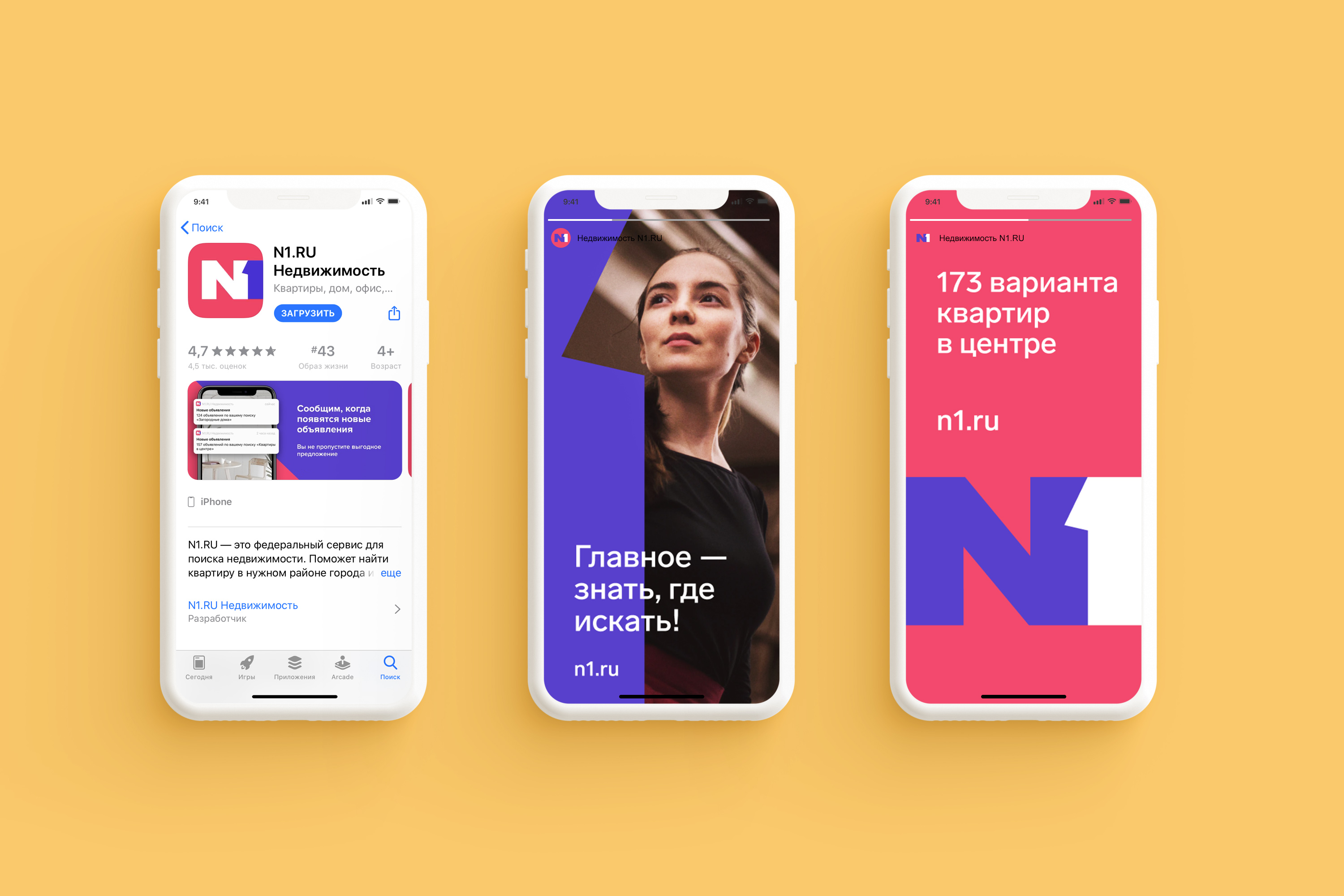 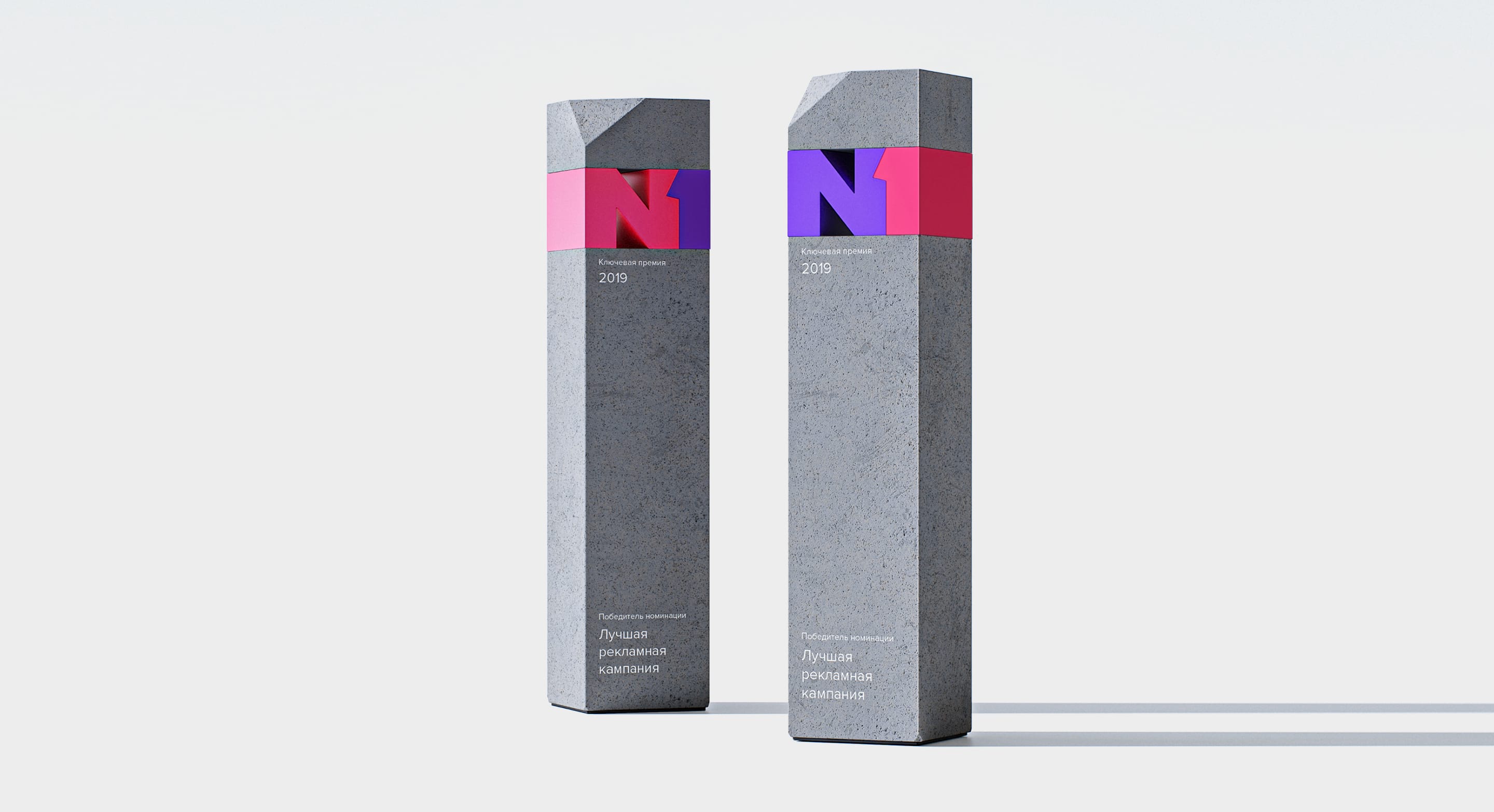 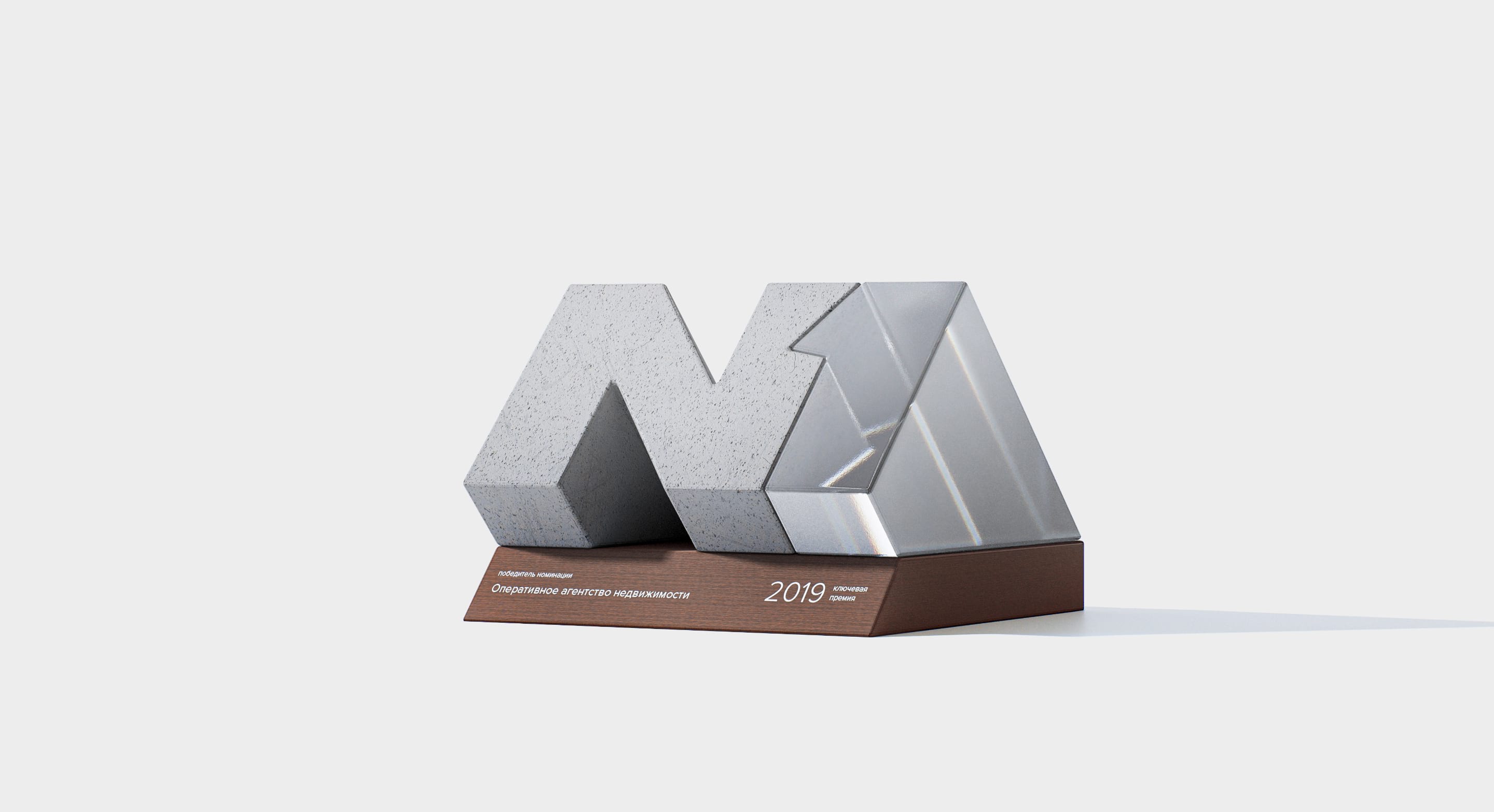 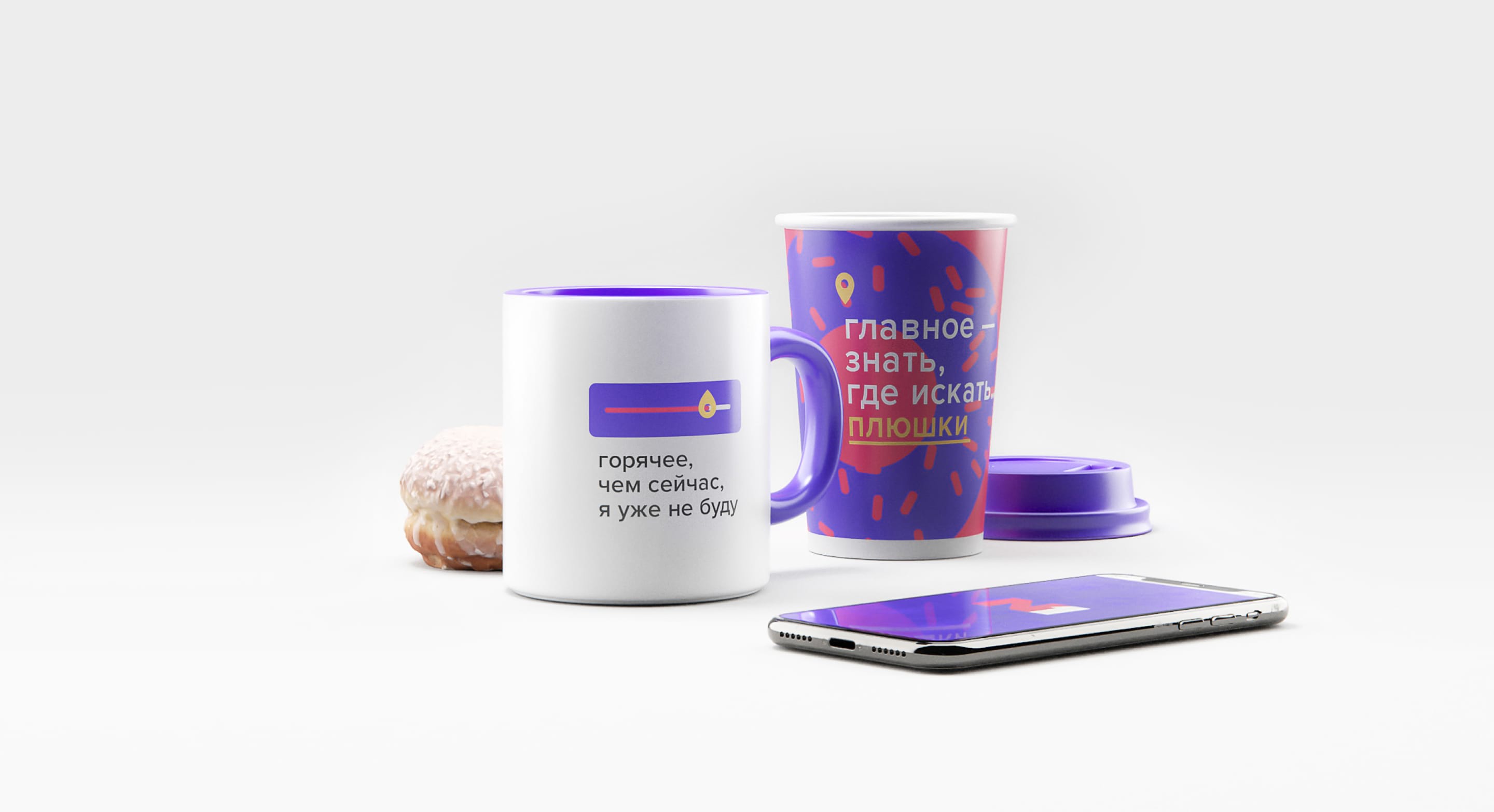 The visual identity of N1 consists of a minimum of elements: a logo, a font, a set of colors, and a container for photos. Due to the minimalism and modularity with the new design system, it is convenient to create graphics, web, and video. And not only for us, but also for the full-time designers of N1, as we saw at the stage of joint implementation of the new identity. After the first advertising campaign, the guys mastered our guide and began to develop their own identity. 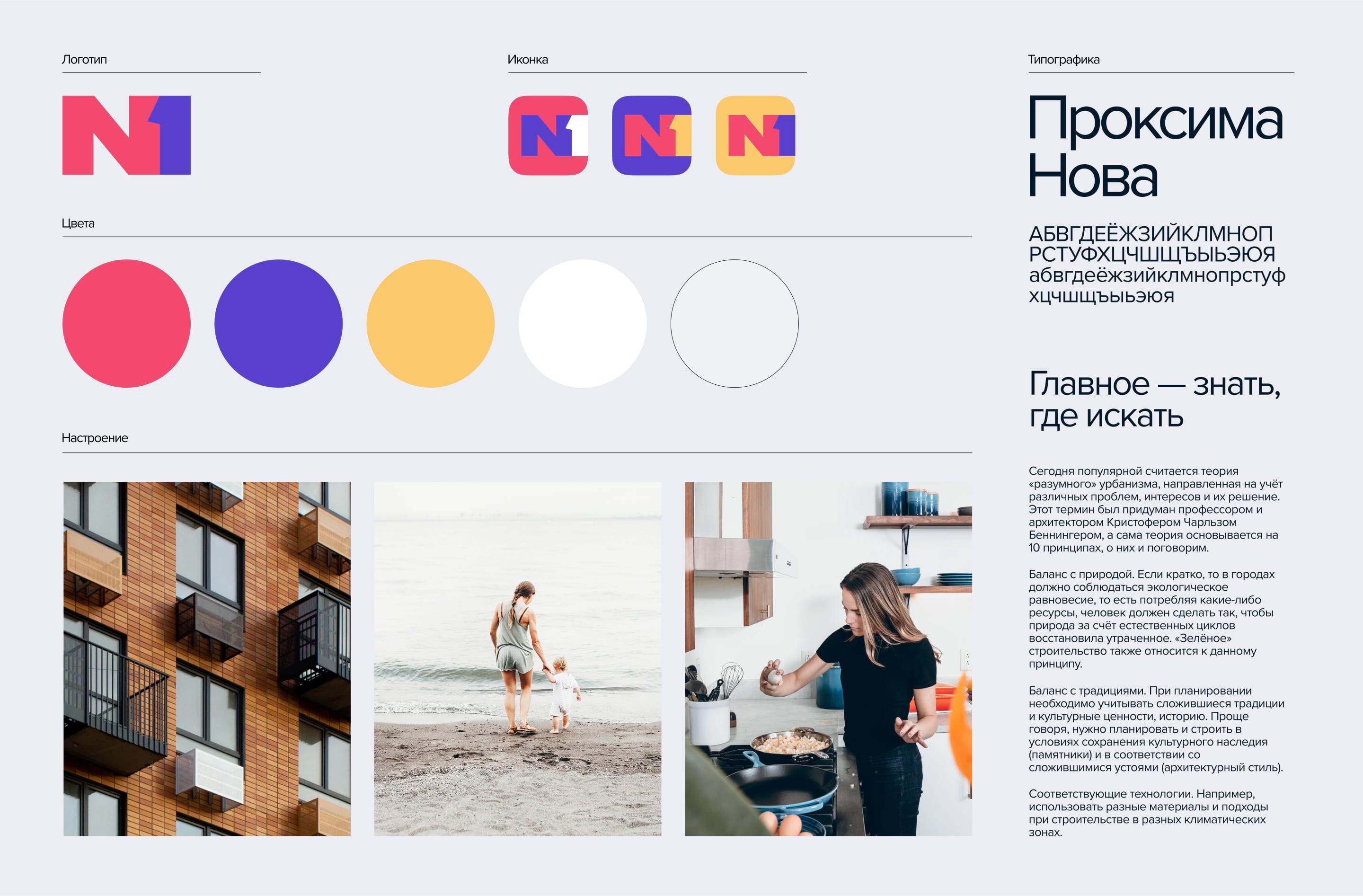 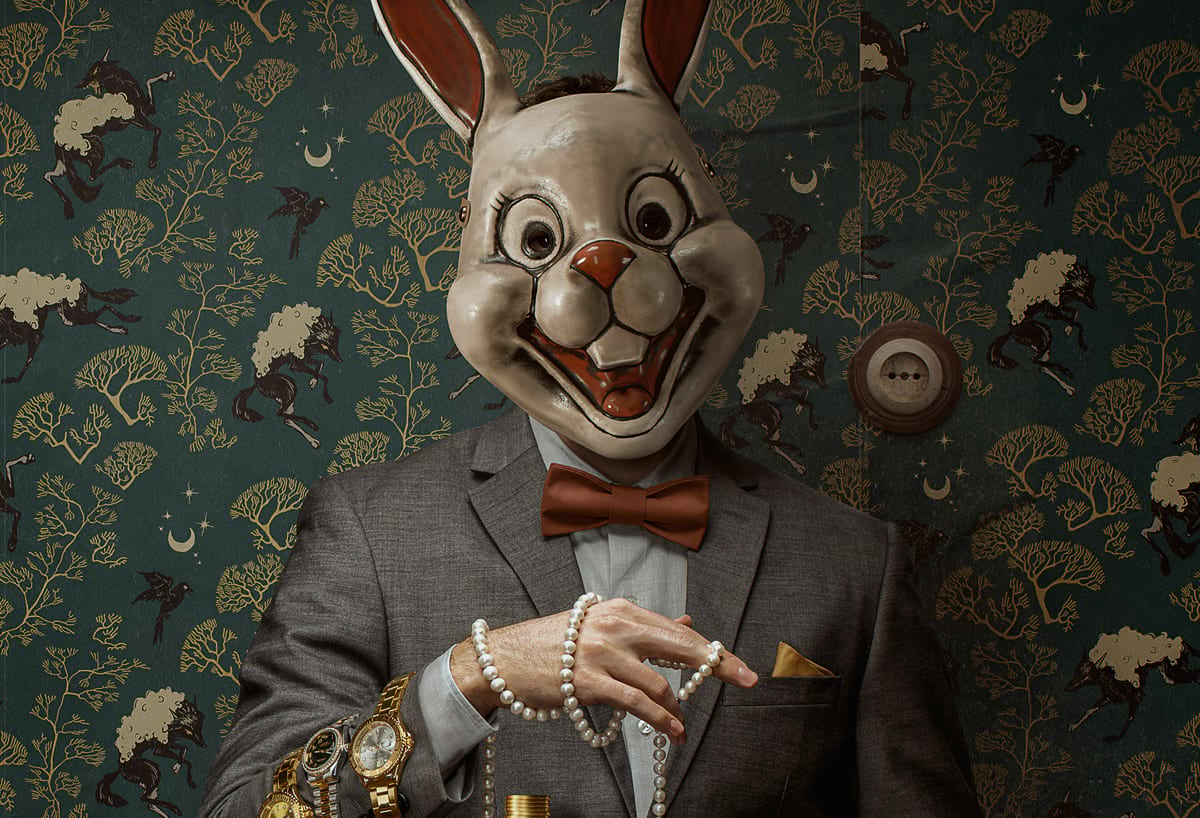 Icons for Botsride
Look In a New Way 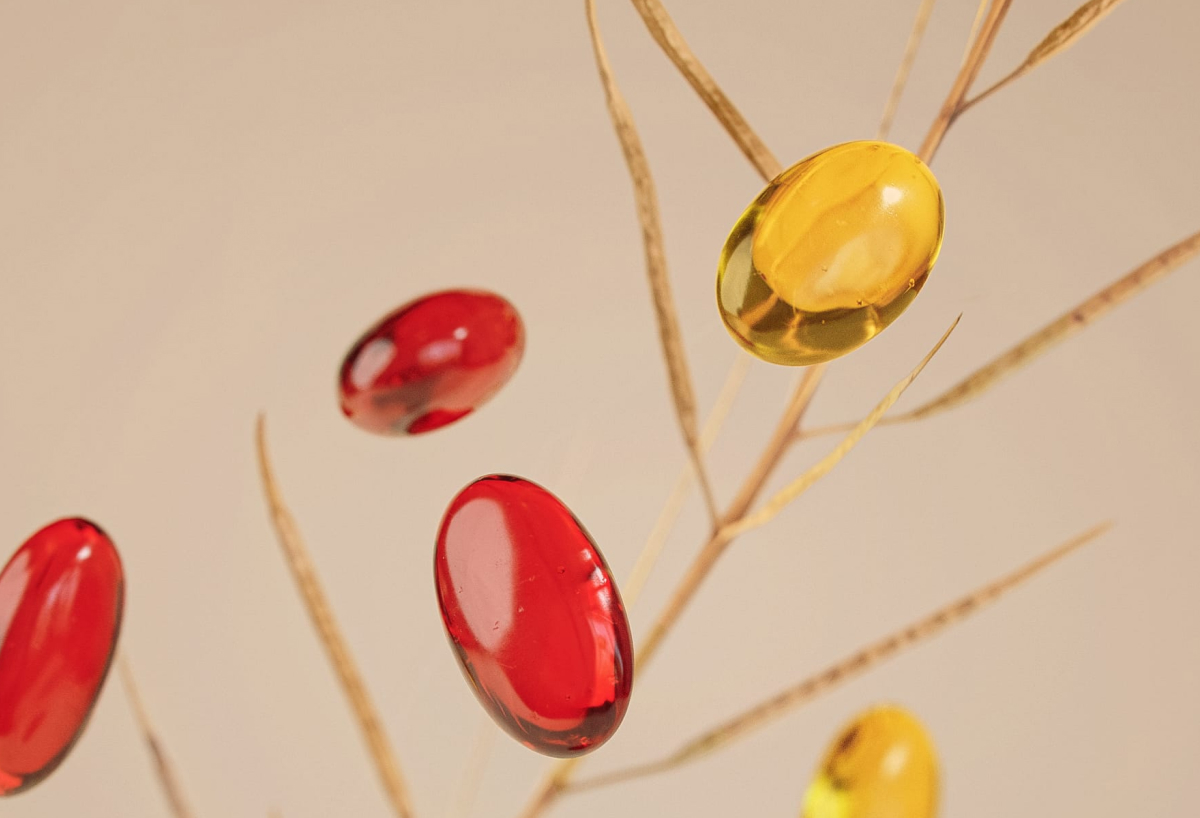 Eqville — brand of vitamins and nutraceutical